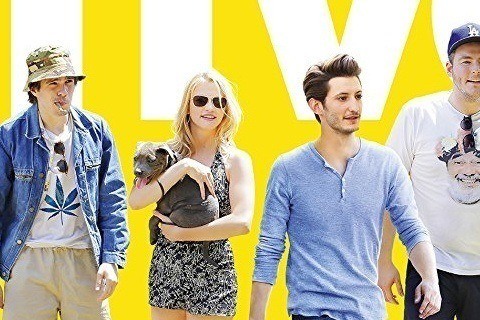 The film was nominated for the Primetime Emmy award for Outstanding Casting for a Miniseries, Movie or a Special. The movie was released on the Lifetime network to 1.3 million viewers.