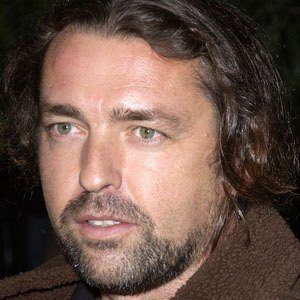 He played Robert the Bruce in the dramatic war film Braveheart and played Jeff Denlon in Saw III. As a television actor, he has appeared on Criminal Minds and Californication.

He appeared in a 1991 television film, The Lost Language of Cranes.

He played villain Nicholas Quinn on season five of Chuck.

His family lived in the Philippines, France, Singapore and Africa for brief periods of time because of his father's work.

He appeared in the comedic film We Bought a Zoo, starring Matt Damon.

Braveheart
The Lost City of Z
We Bought a Zoo
More