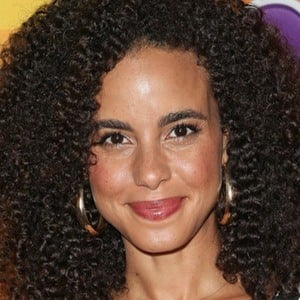 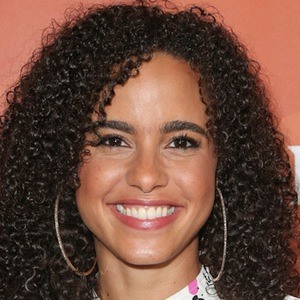 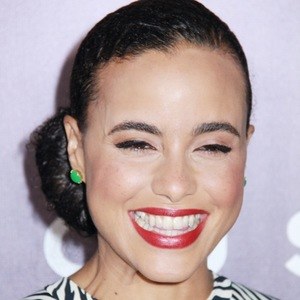 Jamaican-American actress best known for her role as Reva Connors in Jessica Jones and Luke Cage. She also starred as Fiji Cavanaugh in the 2017 TV series Midnight, Texas. In 2019, she was cast as Kate in the action film My Spy.

She made her TV debut as Charlene Franklin in CSI: NY in 2006.

She played Omar Benson Miller's girlfriend in the 2010 film The Sorcerer's Apprentice.

She married Araya Crosskill in 2002.

She portrayed Meghan Markle in the TV movie Harry & Meghan: A Royal Romance.