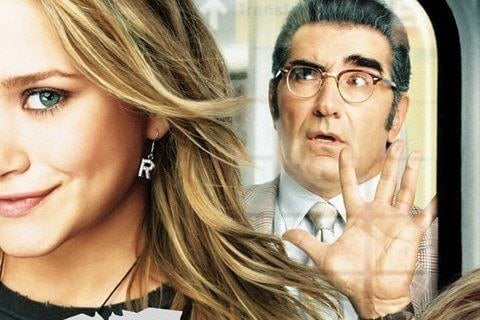 Teen twins with opposing personalities go around New York City to have a series of misadventures. The film marked the final time the Olsen twins would star in a movie together.

The movie reunited the Olsen twins with their Full House co-star Bob Saget. It was the first movie to feature the twins since 1995's It Takes Two.