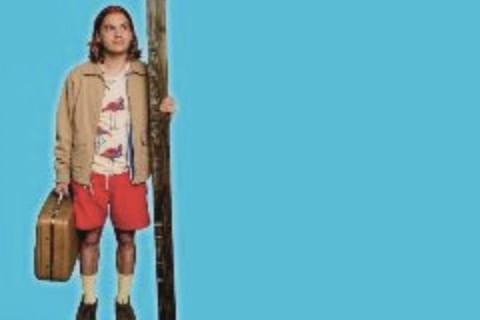 The titular Peel has only ever known life within the confines of his childhood home. Abandoned by his father at the age of five, and left along after the death of his mother when he was thirty, he must make a choice to live in isolation or break out into the unknown.

Rafael Monserrate directed the film from a script by Lee Karaim. Head Gear Films, Living the Dream Films and Metrol Technology were among the production companies on board.