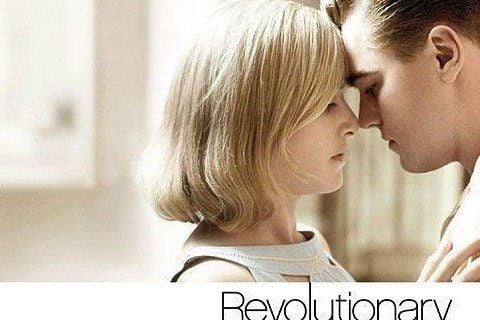 Frank and April want nothing to do with the normal suburban life, until they buy a home in Connecticut and fall into the trap they feared most.

The film is based on the debut novel of the same name by Richard Yates. The San Francisco Chronicle named it the best movie of the year.