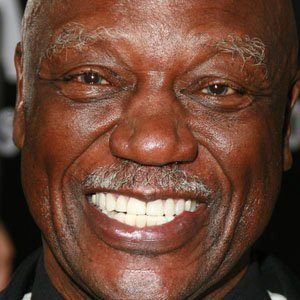 Former boxer who gained prominence for portraying the Tony 'Duke' Evans in the Rocky films alongside Sylvester Stallone. His other films include Assault on Precinct 13 and The Toy.

He attended Flint Northern High School. He served time in prison for robbery after winning the State Golden Gloves Light Heavyweight Championship in 1957.

He had a minor role in the Peter Pan-inspired film Hook alongside Robin Williams.