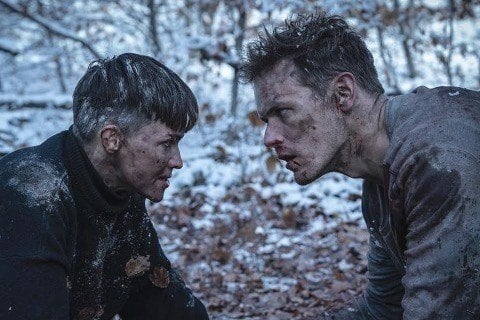 Genre:
Action
Rating:
Not Yet Rated

A small army of criminals hijack a train called the Eurostar deep beneath the English Channel and interrupt a groom's wedding plans. Magnus Martens directed the film from a script by Laurence Malkin and Chad Thumann.

The movie is based on a book of the same name by Andy McNab. Production began in November of 2018 and was filmed in Budapest.