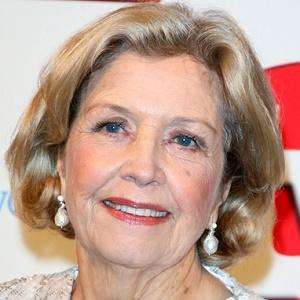 Veteran English actress who became recognized for her long run as Valerie Barlow on Coronation Street.

She had her first acting role at age twenty-two on an episode of The Benny Hill Show.

She was nominated for a BAFTA Award for Best Performance by a Leading Actress in 2003's The Mother.

She acted alongside Simon Pegg in the 2007 comedy Hot Fuzz.

Anne Reid Is A Member Of