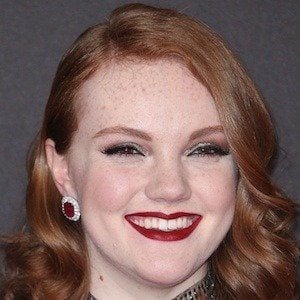 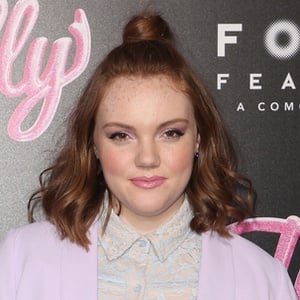 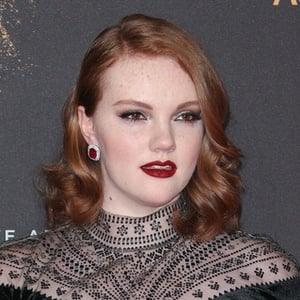 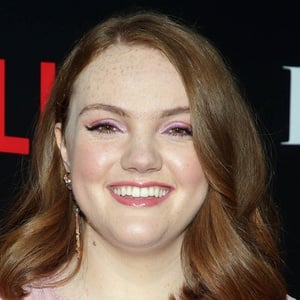 Actress who made her debut as Barb Holland in the Netflix hit series Stranger Things. She then booked a series regular role as Ethel Muggs in The CW's Riverdale and went on to star as the title character in the film Sierra Burgess Is a Loser.

She previously worked at a movie theater, but quit to pursue a career in acting.

She would attend Kennesaw State University.

She has a younger sister. In April 2017, she came out as bisexual.

She booked a minor part in the Melissa McCarthy-starring 2018 comedy Life of the Party.

Sierra Burgess Is a Loser
Life of the Party
Wish Upon