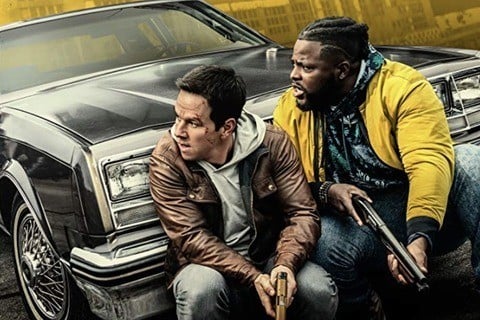 A former police officer returns to Boston's criminal underbelly to unravel a murder conspiracy. The film is a loose adaptation of the novel Wonderland by Ace Atkins.

The film was directed by Peter Berg, who had previously worked with the film's star Mark Wahlberg on films such as Lone Survivor and Deepwater Horizon.