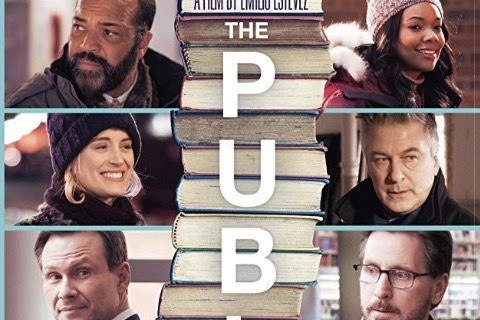 A standoff with the police takes place when a group of homeless people in Cincinnati seek shelter from the bitter cold in a public library. The film was written, directed and produced by Emilio Estevez who also starred in the film.