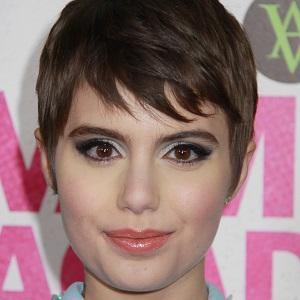 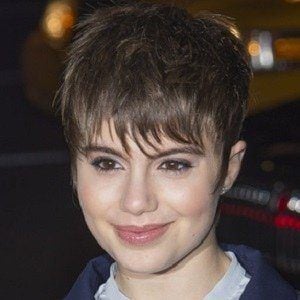 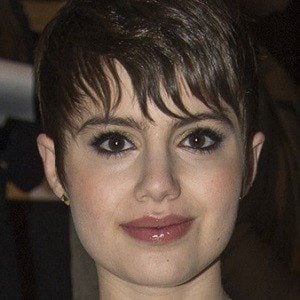 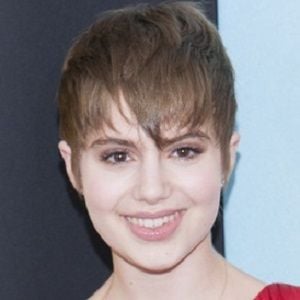 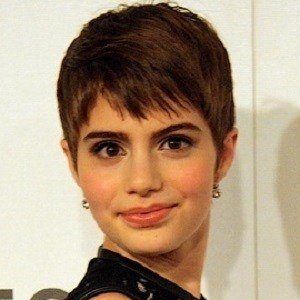 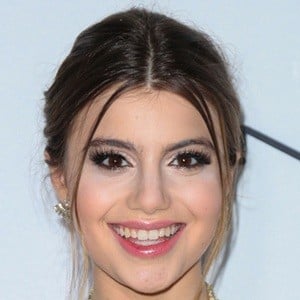 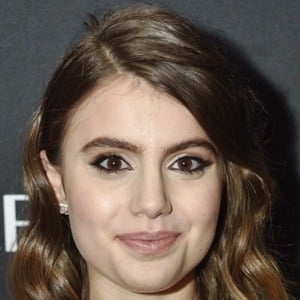 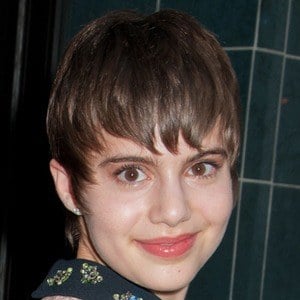 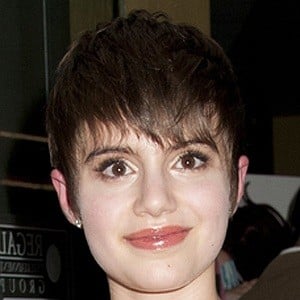 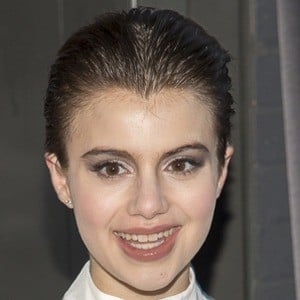 After appearing with Patti LuPone in the 2008 Broadway revival of Gypsy, she became known to television audiences as Nicki Reagan-Boyle on the CBS series Blue Bloods. She later appeared with Adrien Brody and Marcia Gay Harden in the 2011 film Detachment. In 2014 she played Mia Rinaldi in the movie Vampire Academy.

She appeared in her first New York theater production when she was only twelve years old.

She had guest spots on both As the World Turns and Royal Pains.

She was born in Florida to a businesswoman mother and a lawyer father. She has an older brother.

She played the daughter of Nicolas Cage's character in the 2012 thriller Stolen.