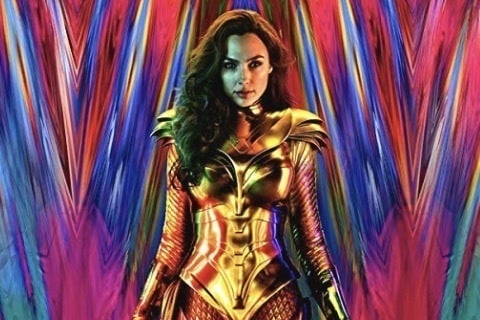 Sequel to Wonder Woman and the eighth installment in the DC Extended Universe in which the titular hero finds an antagonist in Barbara Ann Minerva / Cheetah in addition to fighting the Soviet Union during the Cold War.

Patty Jenkins returned to the director's chair and co-wrote the screenplay with Geoff Johns and Dave Callaham. Originally slated for a summer 2020 release, the film had its release pushed back to December 2020 due to the COVID-19 pandemic.