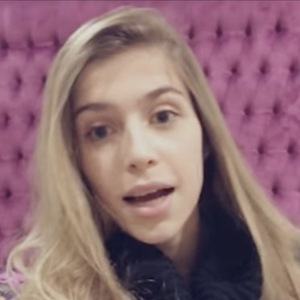 Best known for her portrayal of Julieta in the 2015 series Esperanza mía.

Long before making her acting debut, she joined Twitter in August of 2010.

In 2017, she joined the cast of the musical series Divina, está en tu corazón.

On Instagram, she has posted numerous photos with boyfriend Juan de Lasa.

In the popular romance series Esperanza mía, she appeared alongside Mariano Martinez and Lali Esposito.

Abril Sánchez Is A Member Of