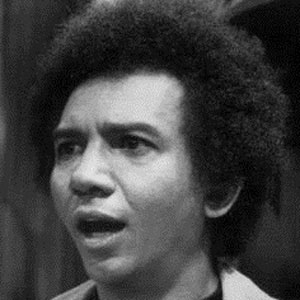 He started on stage in the Broadway adaptation of Richard Wright's The Long Dream.

His most popular, and long-lasting role was as Police Captain Ed Hall on the ABC soap opera, One Life to Live, from 1972 to '87.

His parents divorced when he was young, and he spent much of his childhood shuttling between states living with either parents.

Denzel Washington starred opposite him, as the title role in Malcolm X.

Al Freeman Is A Member Of