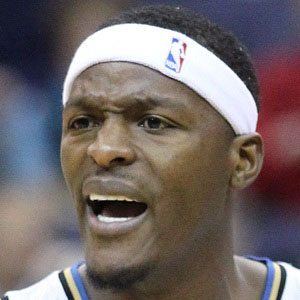 Basketball forward best known to NBA fans for his time with the Los Angeles Clippers, where he made the NBA All-Rookie First Team in 2008. He went on to become a star player in the Puerto Rican league Baloncesto Superior Nacional.

He played four seasons at the University of Florida and was a First-Team All-ACC Team selection in his senior year.

In 2012, he led Baloncesto Superior Nacional in scoring and was named Import Player of the Year.

He was teammates with Elton Brand on the Los Angeles Clippers.

Al Thornton Is A Member Of