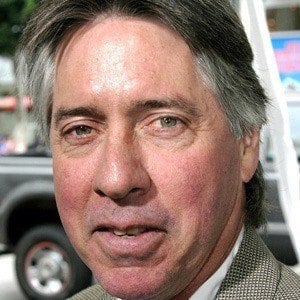 Accomplished composer and conductor known for his masterful movie and television scores. His scores for "Predator" from 1987 and "Predator 2" from 1990 were regraded as sterling examples of how to write music for action and science-fiction movies.

He was nominated for Academy Awards for his scores to "Forrest Gump" from 1994 and "The Polar Express" from 2004.

He was raised in Teaneck, New Jersey. He married Sandra Silvestri in 1978.

He frequently collaborated with director Robert Zemeckis, scoring his 1984 film "Romancing the Stone," his "Back to the Future" trilogy, 1988's "Who Framed Roger Rabbit," and many others.

Alan Silvestri Is A Member Of