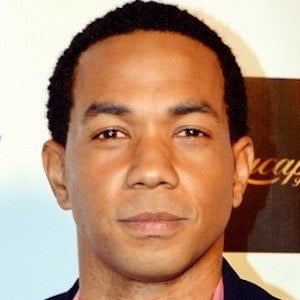 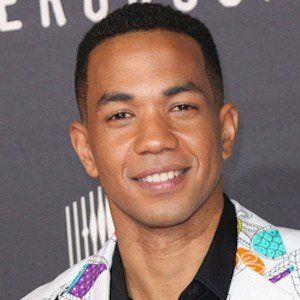 Actor known for his recurring roles as Aaron and Roman Zazo on Jane the Virgin and Cato on the Underground. He's also appeared on episodes of Damages, Person of Interest, and NCIS.

He grew up as a talented speaker, winning several oratorical awards in high school. He attended Purchase State College and is a graduate of the Conservatory of Theatre Arts and Film.

He was a 1997 Presidential Scholar Award recipient, awarded to him by Bill Clinton. He's also acted frequently in theatre.

He grew up with seven older siblings and is of Cuban, Jamaican, and Bahamian descent. He married DeWanda Wise in 2009.

Alano Miller Is A Member Of