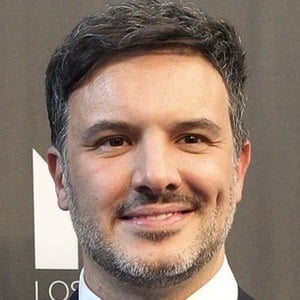 He studied singing, dancing, and acting at the age of 15. In 1996, he made his TV debut in the Mexican telenovela Tú y yo starring Maribel Guardia.

He starred in the 2014 film Cuatro Lunas alongside Antonio Velázquez.

Alejandro de la Madrid Is A Member Of