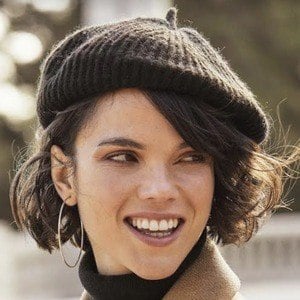 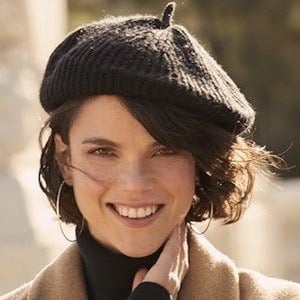 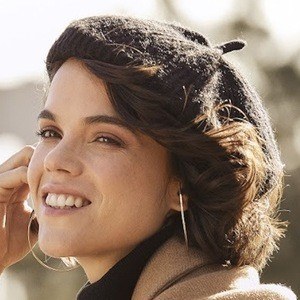 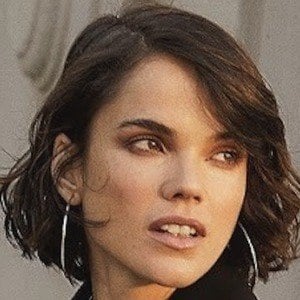 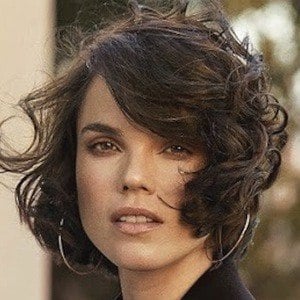 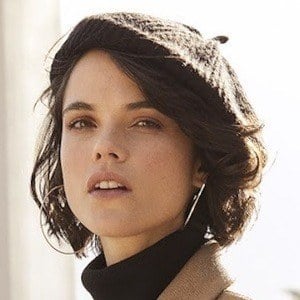 Film, TV, and theater actress who played Morgana Bryce in the 2008 telenovela Graffiti and played the role of Cayetana Bogani in the TV series Al fondo hay sitio. She also appeared in Ana cristina and Colorina.

She attended Villa María College to study journalism but left to pursue her acting career. She first started as a commercial model and made her acting debut as Rocio in the telenovela Besos robados in 2004.

She competed in the second season of the dance show El gran show: segunda temporada in 2015.

She married DJ Jota Haya de la Torre in February 2018 after dating him since May 2015.

Alessandra Denegri Is A Member Of