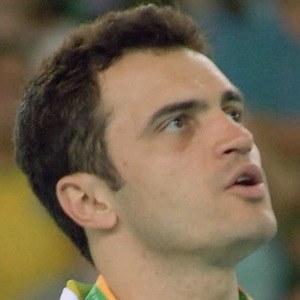 Goalkeeper who joined the Brazilian club Sport Recife in 2005 and is considered by many to be the greatest player in the club's history. With Sport Recife, he won 7 Campeonato Pernambucano titles from 2006 to 2017.

He was raised in São Paulo, Brazil. He began his professional career with Nacional-SP in 2000.

His parents are Vera Lúcia Beti Rosa and Félix Rosa.

Alessandro Rosa Is A Member Of