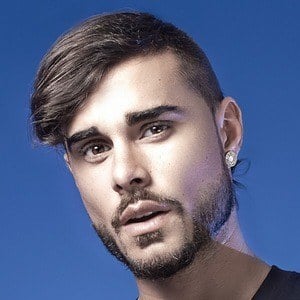 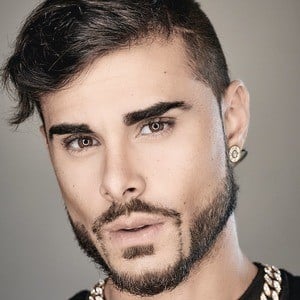 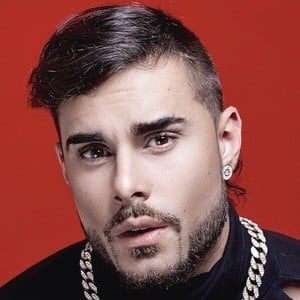 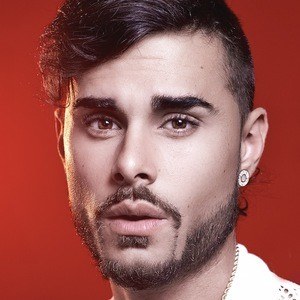 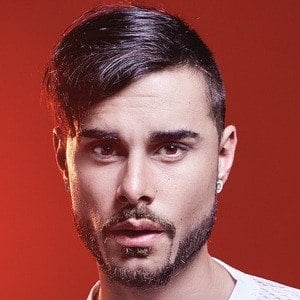 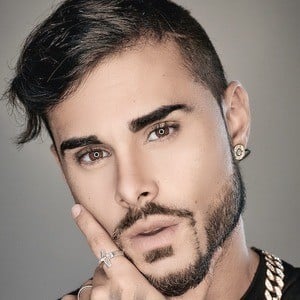 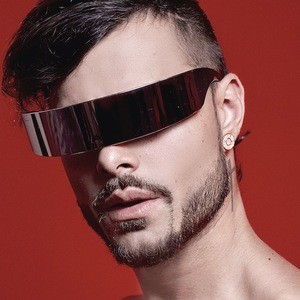 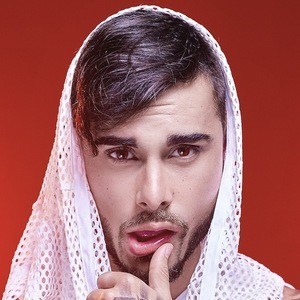 Peruvian singer known for songs like "Cutuplá", "Cuando Tú" and "Infeliz". He first became known in 2013 when he was crowned Mister Peru. He has competed on shows like Combate and Esto Es Guerra.

He began modeling when he was 19.

He is the founder of dance academy Menealo Style & Dance in Lima. In early 2020, he won the musical reality show Fórmula HTV.

Alexis Descalzo Is A Member Of