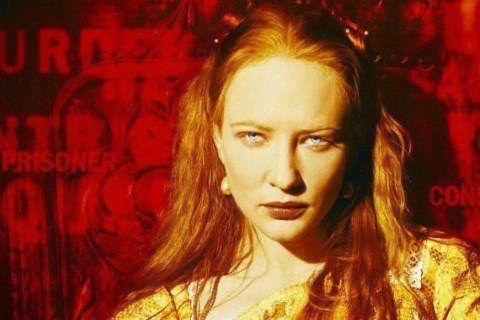 The biographical film follows the early years of Elizabeth I of England's reign as she learns what she must do in order to establish herself as strong and powerful monarch.

The movie was nominated for seven Academy Awards and won the Academy Award for Best Makeup. Filming took place in Australia, New Zealand, and various locations around England.