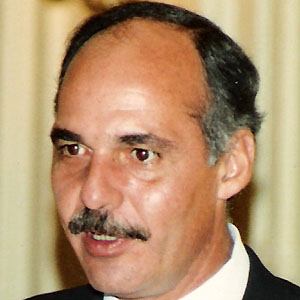 Salvadoran politician who was President of El Salvador from 1989 to 1994. He has been accused of human rights violations and he was known for his structural adjustment programs.

He received his education at the Escuela Americana in San Salvador and Georgetown University.

He was President during the Salvadoran Civil War, which ended on January 16th, 1992.

He was preceded by Jose Durate as President of El Salvador.

Alfredo Cristiani Is A Member Of