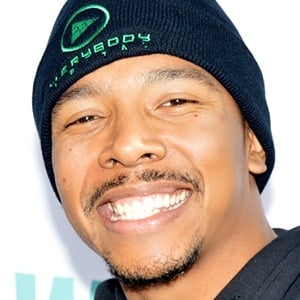 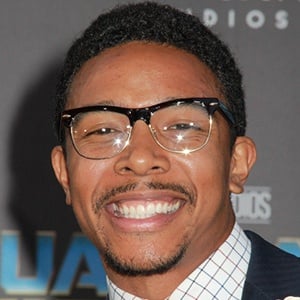 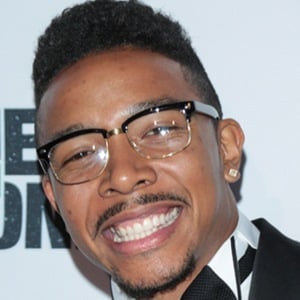 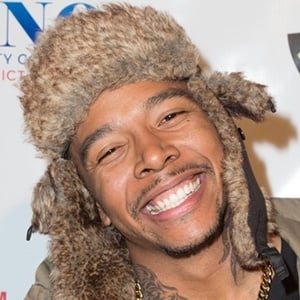 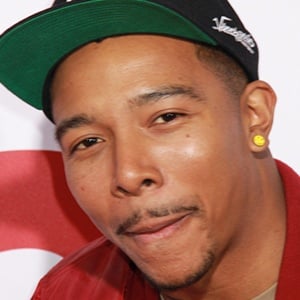 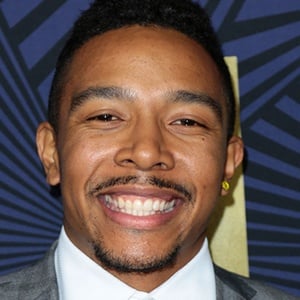 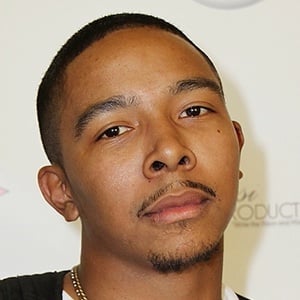 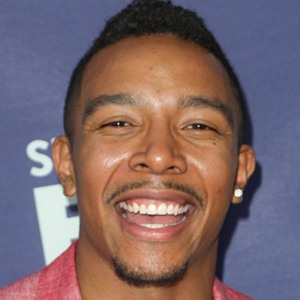 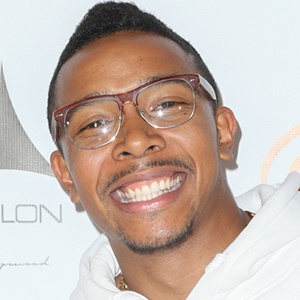 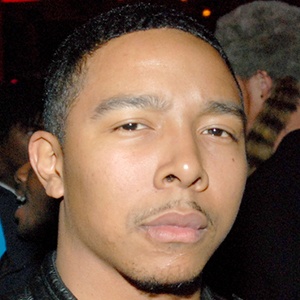 Actor who is famous for his recurring roles across TV, including in the TBS Jordan Peele-produced comedy The Last O.G. and ABC's Black-ish as Curtis. He has also appeared in and written for the Starz series Survivor's Remorse.

He earned his breakthrough role as Jamal on The Young and the Restless in 2004. Following a near-fatal car accident, he resumed his acting career in 2005.

He has appeared in the films Straight Outta Compton (2015) and The Equalizer (2014). He has also run his own record company called Get It Done Records.

He is of African-American and Puerto Rican descent.

He has starred alongside Tracy Morgan and Tiffany Haddish on the TBS comedy The Last O.G.

Allen Maldonado Is A Member Of