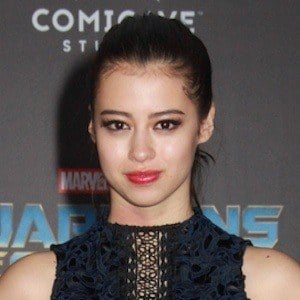 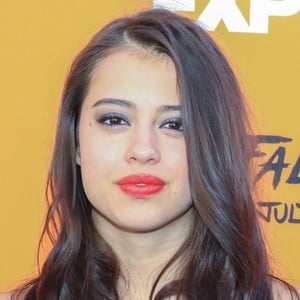 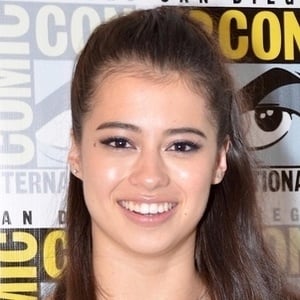 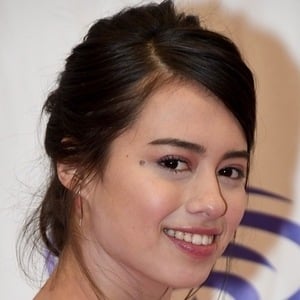 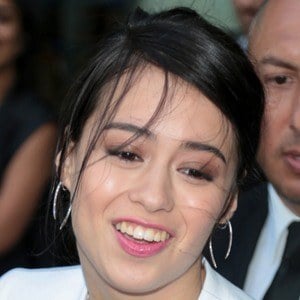 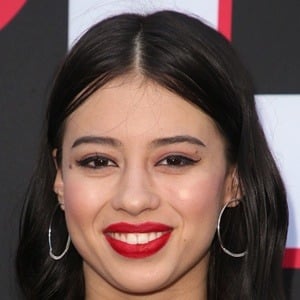 Series regular on the FX acclaimed series Legion in the role of Kerry Loudermilk with previous television credits in Longmire and Banshee. Her major feature film credits include Priceless, Spare Parts and Hell or High Water.

At the age of 9, she earned her first speaking role in the independent film Sunshine Cleaning.

She became a member of the Fort Peck Sioux Tribe.

Her father David Midthunder worked as an actor, and her mother worked in casting.

She frequently shares the screen with Bill Irwin in Legion.

14 Cameras
Only Mine
Prey
More