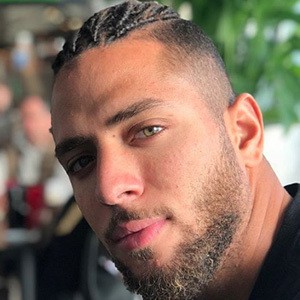 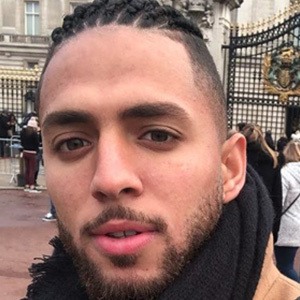 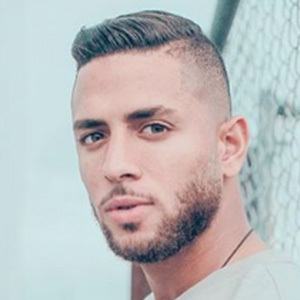 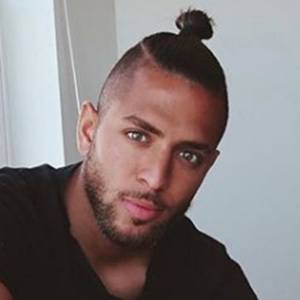 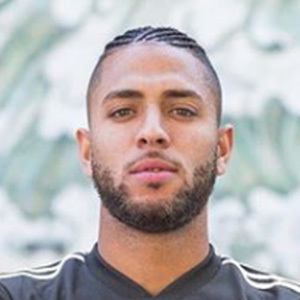 Professional soccer left back who departed Orlando City and became a member of the New York Red Bulls in 2019. He's also been capped by the Egyptian national team and was named to their preliminary squad for the 2018 World Cup.

He began his youth career with Asyut Cement in 1999.

He won the Lev Yashin Cup while playing with SC Freiburg in 2011.

He was born in Los Angeles but moved to Egypt at a young age.

He was coached by Chris Armas during his time with the Red Bulls.

Amro Tarek Is A Member Of