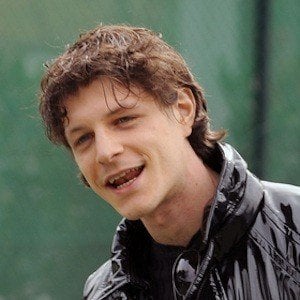 He made his screen acting debut in the 2004 telemovie Don Bosco.

One of his most well known film roles is Mete in the 2011 feature Drifters.

He hails from Canelli, Italy.

In 2008, he appeared in the film We Can Do That alongside Claudio Bisio and Anita Caprioli.

Andrea Bosca Is A Member Of