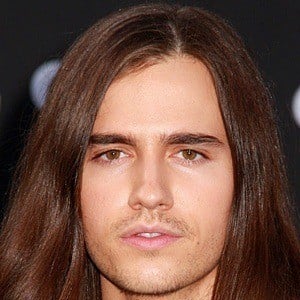 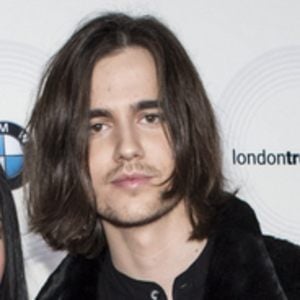 Actor and singer who first became widely known for his role as Young Jack Sparrow in Pirates of the Caribbean: Dead Men Tell No Tales. He would go on to earn the role of Johnny Grissom in the 2017 film Johnny Gruesome.

He first made his acting debut in 2015 as Anthony Del Rey in Nickelodeon's 100 Things to Do Before High School.

Outside his acting career, he is the frontman for the rock band De La Torre. The band has released a number of popular covers of Maroon 5 and Zedd songs.

He is a second-generation Cuban-American and hails from Bowling Green, Ohio. He has been dating actress Lana Condor. The couple announced their engagement in January 2022.

He played the younger counterpart of Johnny Depp's iconic character Jack Sparrow in Pirates of the Caribbean: Dead Men Tell No Tales.

Anthony De La Torre Is A Member Of