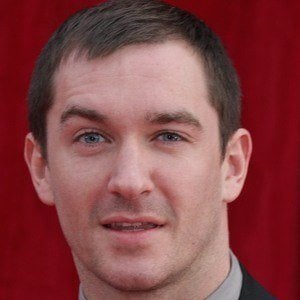 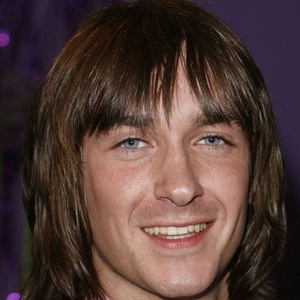 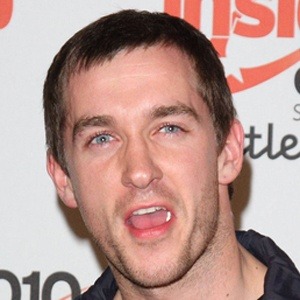 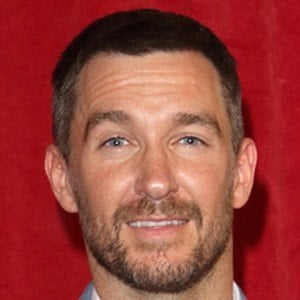 British Soap Award nominee in the category of Best Actor for his performance as Gilly Roach in Hollyoaks. He later joined the show Emmerdale in the role of Pete Barton.

He first started appearing on Hollyoaks in 2005.

For his role in Hollyoaks, he was nominated for Sexiest Male at the 2010 Inside Soap Awards and for Best Serial Drama Performance at the 2011 National Television Awards.

He became the television brother of Joe Gill upon joining the cast of Emmerdale.

Anthony Quinlan Is A Member Of