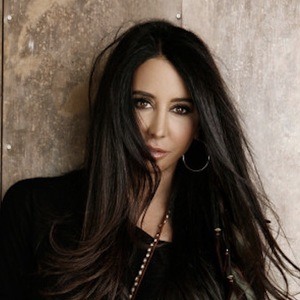 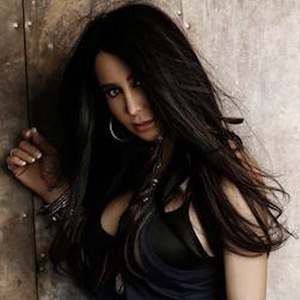 One-half of the record production and songwriting team Rock Mafia. She co-wrote and produced 38 top ten singles throughout her career and developed, guided and helped launch the careers of several artists including Miley Cyrus, Selena Gomez, and Ariana Grande.

She began to love music thanks to her days as a ballerina, dancer, and choreographer.

In 2010, Rock Mafia released their song "The Big Bang." Miley Cyrus and actor Kevin Zegers star in the music video.

She is the youngest sibling with two older brothers.

Antonina Armato Is A Member Of