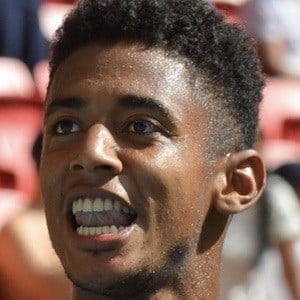 Forward who joined Girona in 2018 and the Honduras national team in 2016. He is also known as Choco Lozano. In September 2019, he began playing on loan for Cádiz CF.

He started playing in the Honduran league at the age of 15 before joining Platense in his youth career.

He represented Honduras in the 2012 and 2016 Summer Olympics.

He and Douglas Luiz are both soccer players who have played for Girona.

Anthony Lozano Is A Member Of