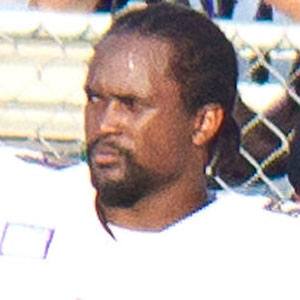 Big 12 Defensive Player of the Year for Kansas State University was drafted 56th overall by the Baltimore Ravens in 2013.

He won his second consecutive First-team Big-12 honor while helping the Wildcats secure a 10-2 mark during the 2012 season.

He is the brother of Bryce Brown, who has played running back for the Philadelphia Eagles.

His athleticism was praised by coach Pete Carroll, who called him the best linebacker he'd seen in years.

Arthur Brown Jr. Is A Member Of