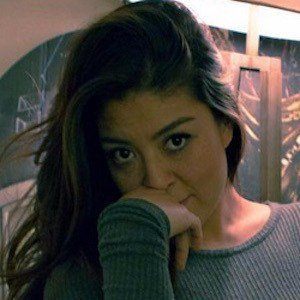 Also known as HelloGamerGirl, she is a gaming enthusiast whose channel is dedicated to vlogs about gaming, rather than all videos featuring gameplay.

When she does occasionally post gameplay videos, it's from games such as Grand Theft Auto, The Sims, and Five Nights at Freddys.

She resides in California. She has a dog who has been featured on her Instagram and Twitter.

Ashlynn Arias Is A Member Of