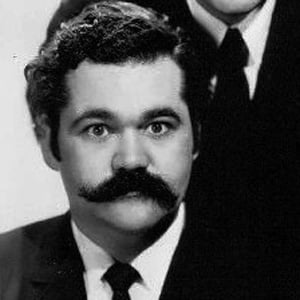 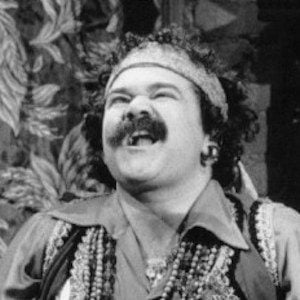 Improvisational comedian who often worked with his partner Jack Burns. He was a regular guest star on the 1970's NBC sitcom Chico and the Man.

He started his career in Chicago, where he was born and raised, at the Goodman Theatre. He later joined the legendary improv theater, The Second City and teamed with Jack Burns for the first time.

He gained fame and slight recognition due to his trademark appearances in popular Doritos advertisements.

He was married to Rochelle Isaacs from 1962 until his death forty years later. He had two children with her.

He acted alongside Robert Morse in Hunk.

Avery Schreiber Is A Member Of