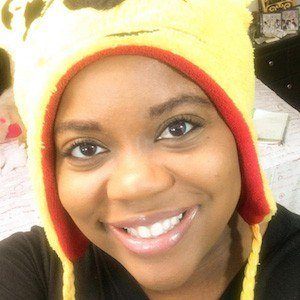 YouTube gaming personality who is widely known for her AyChristeneGames channel. She has garnered widespread popularity for her lively commentary set alongside her gaming playthrough and montage videos, as well as occasional comedic sketches and challenge completions.

She has amassed more than 500,000 subscribers to her YouTube channel since its beginning. One of her most popular videos there, "Please Notice Me Senpai | iHasCupquake Reaction | AyChristene Reacts," has earned more than 800,000 views.

Her real name is Christene.

In May 2021, she uploaded a YouTube video with POiiSED and Rico The Giant.

AyChristene Is A Member Of