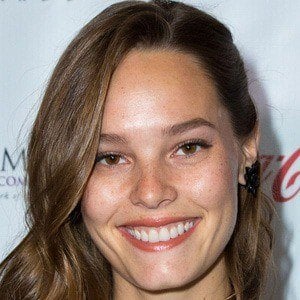 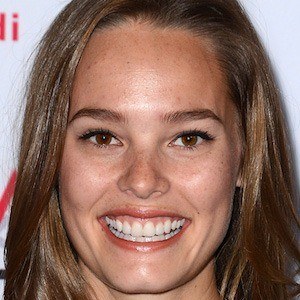 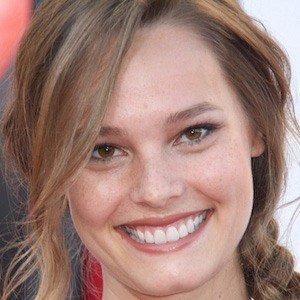 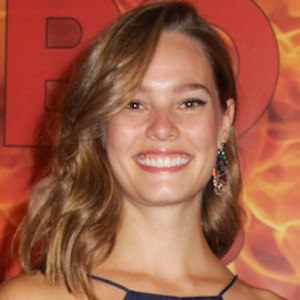 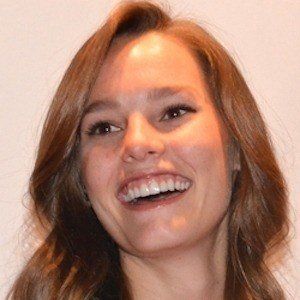 Actress who is best known for having portrayed the half-faerie Adilyn Bellefleur on the HBO TV series True Blood. She began as a guest in Season 5, before becoming a regular in Seasons 6 and 7. In 2015, she was cast to star in the horror film Martyrs.

She graduated from Saucon Valley High School in 2009, where she was named prom queen. She then attended DeSales University for one year as a musical theater major before dropping out. She then moved to Los Angeles to pursue acting full-time.

She has made appearances on the TV shows Glee, 90210, and Off the Map. She played the recurring character Mandy on Secret Diary of an American Cheerleader.

She was born and raised in Bethlehem, Pennsylvania. She was raised by her parents with her older sister.

Her character Adilyn Bellefleur was the daughter of Sheriff Bellefleur on True Blood, who was portrayed by Chris Bauer.