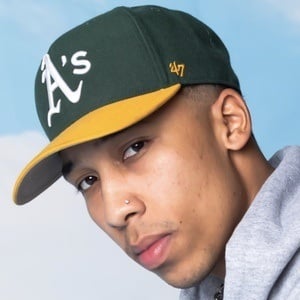 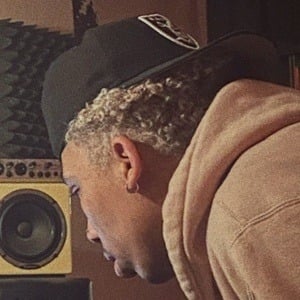 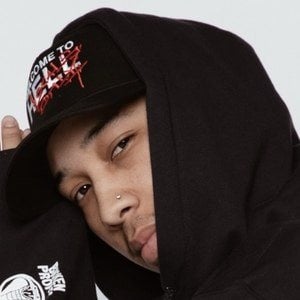 Rapper based in Oakland, California. He is known for his independent releases, and being featured on the single "Ain't Gotta" by Sky.

He began rapping at age 15. He began listing his music as free streams on SoundCloud in 2014.

In 2015, he was also featured on the single "I'm That" by Jaxon. Later that same year, he released his song "Good Vibe Tribe" on SoundCloud.

His rap style fits in with the style of other Oakland-based rappers, such as E-40 and Keak Da Sneak.

BariBANGZ Is A Member Of