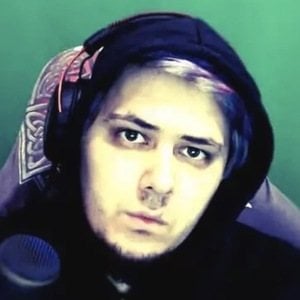 YouTube content creator known for publishing video game based videos. A majority of his videos were Fortnite highlight reels and techniques. He also live streamed on his baxbeast Twitch channel which amassed more than 20,000 followers.

He began playing Fortnite in 2017.

During Fortnite's 4th season he published a double pump tutorial.

He frequently plays Fortnite with his son in videos.

He created reaction videos about other gamers such as Ninja and Tfue.

Baxbeast Is A Member Of