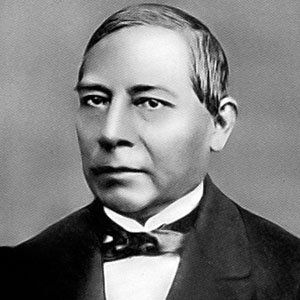 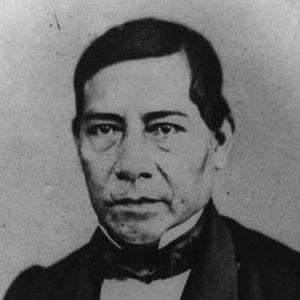 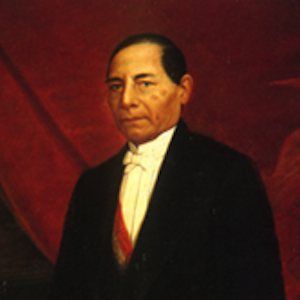 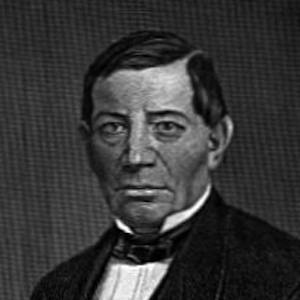 Mexican politician was in office as the country's 26th President from 1858 to 1864. He notably overthrew the Second Mexican Empire and restored the Republic. He is remembered as a liberal, modernizing leader.

He held his first major political position as the Governor of Oaxaca in 1847.

He played a key role in removing the French from Mexico in the 1860s after Emperor Napoleon III of France led a military intervention.

He got married to Margarita Maza in 1843.

He paved the way for future Mexican Presidents like Vincente Fox .

Benito Juárez Is A Member Of