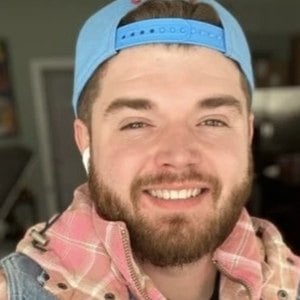 YouTube gamer and vlogger who creates MODs and features games on his channel such as Grand Theft Auto and Call of Duty.

He created his popular channel in November of 2010. He posted his first video, "Welcome! An Introduction Commentary (CoD: Black Ops Gameplay)," in October of 2011.

He has earned over 1.9 million subscribers on his YouTube channel.

His real name is Anthony Brown and he's been based in Dayton, Ohio.

He became friends with fellow gamers such as Fourzer0seven, Vanoss, I Am Wildcat and more.

BigJigglyPanda Is A Member Of