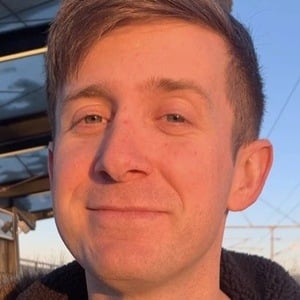 His real name is Scott and he is from Florida. He married his girlfriend Chrissy.

He is friends with fellow YouTubers BasicallyIDoWrk and I Am Wildcat.

Fourzer0seven Is A Member Of