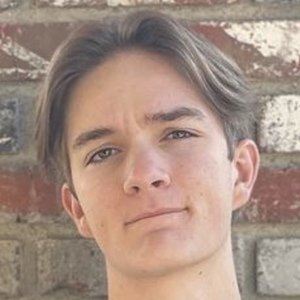 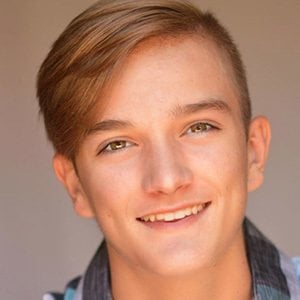 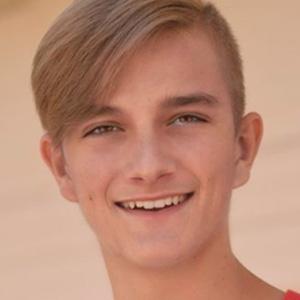 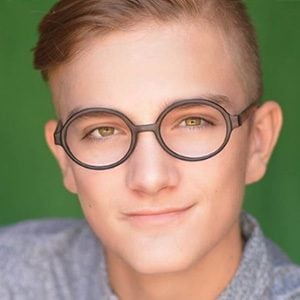 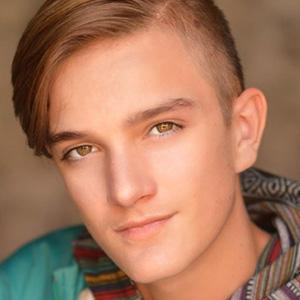 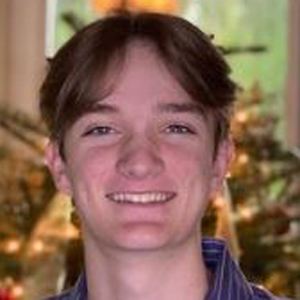 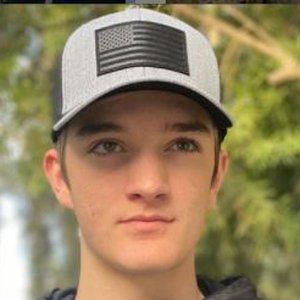 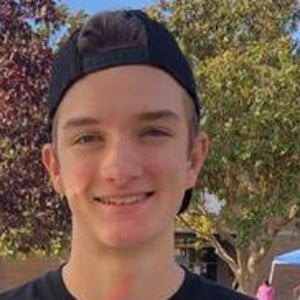 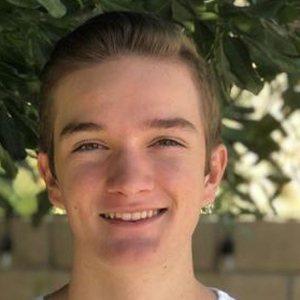 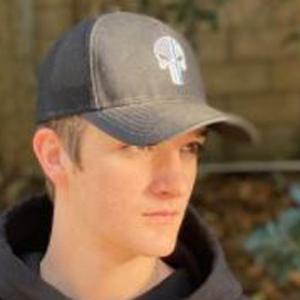 Professional dancer who became known for appearing on Dance Moms in a season six episode called Mini Dancers, Big Drama. He has also appeared on Shaded as well as And the Tiara Goes To...

He has been dancing since he was a little boy and one of his earliest dance achievements was performing for the Kids Clippers Dance Team halftime performance in November 2015.

He appeared in a JC Penny Back To School commercial.

He has danced with the Abby Lee Dance Company in Los Angeles. He has a dog named Baxter.

Blake Hendricks Is A Member Of