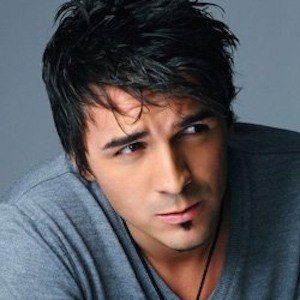 Actor who has appeared in many films in both Europe and the United States. Some of his movies include Time of the Comet and Separation City.

He began acting when he was fourteen years old, and studied drama in Cologne and London.

His first onscreen appearance was in the short documentary Where No Sun Rises.

He was born in Stolberg, Aachen, and grew up in Tetovo, a small town in Macedonia.

He appeared in the film Get Low, which starred actors such as Bill Murray and Sissy Spacek.

Blerim Destani Is A Member Of