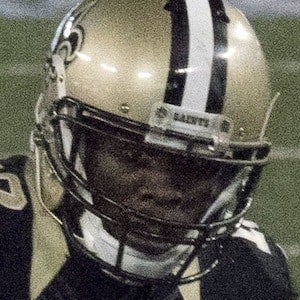 Speedy 5'10" wide receiver who was selected 20th overall in the 2014 NFL Draft by the New Orleans Saints. He was traded to the New England Patriots in 2017.

He was a standout receiver at Lincoln High School in Stockton, California.

He won the Biletnikoff Award in 2013 while starring for Oregon State. He was also named a first-team All-American that year.

He was born to Andrea and Worth Cooks and grew up with three brothers.

He joined star quarterback Drew Brees on the New Orleans Saints in 2014.

Brandin Cooks Is A Member Of