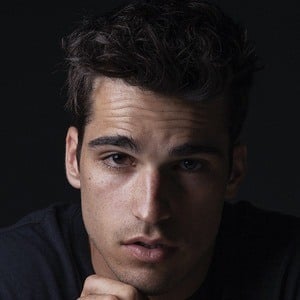 Music producer with a couple of top tracks titled "Light" and "Higher." He has performed at national festivals such as Arenal Sound, Medusa Sunbeach Festival and Marenostrum Music Festival.

He developed his interest in music and began making beats at a young age.

He is of Spanish and Dutch descent.

He has performed alongside fellow DJ's Dimitri Vegas, Like Mike, Steve Aoki and The Chainsmokers.

Brian van Andel Is A Member Of