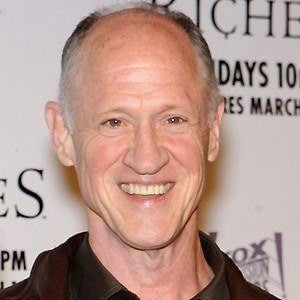 He gained fame for his role as Father Lonigan on the NBC daytime drama, Passions, from 1999 to 2008. In 2009, he played Father Kevin in Grey's Anatomy. The following year, he won an Ovation Award for Lead Actor in a Play for his role in The Browning Version.

He studied speech and theatre at the University of Iowa.

In The Riches, his character's, Nina, was played by Margo Martindale.

Bruce French Is A Member Of