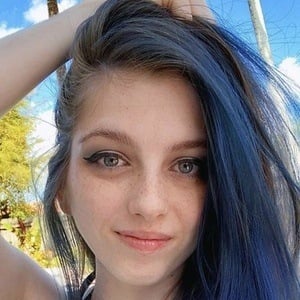 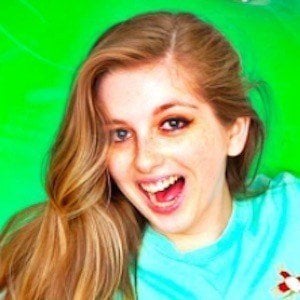 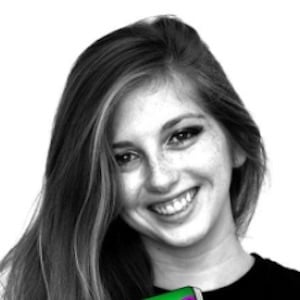 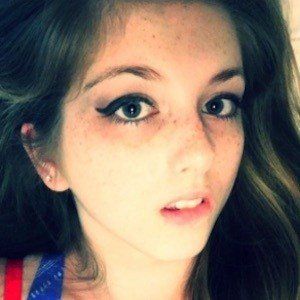 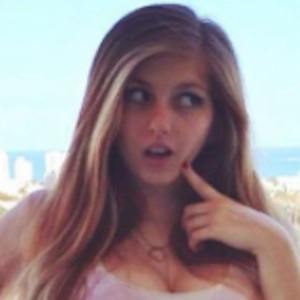 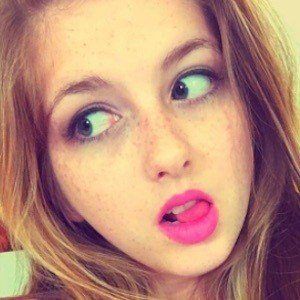 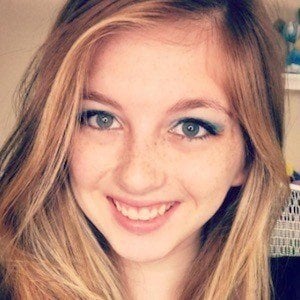 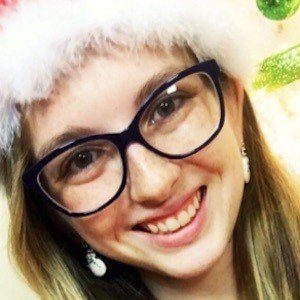 YouTube personality featured on the channel of her boyfriend, BookOfKen, who participates in prank and challenge videos with him. She has become known online as BookOfCarley.

She was a bit of a gamer girl. She played Call of Duty and had a username of cookycarley96.

All of her social media before meeting Ken was self-titled, but stylized as carley_tabler. She changed it to BookOfCarley.

She and Ken began dating in January of 2016.

She and Lesly Soto both participate in pranks with their respective prankster partners.

Carley Tabler Is A Member Of