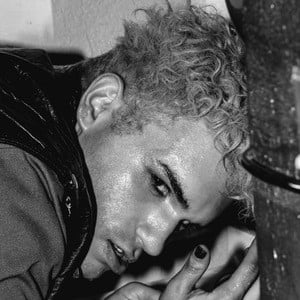 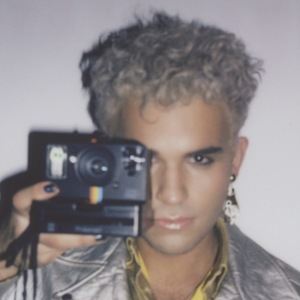 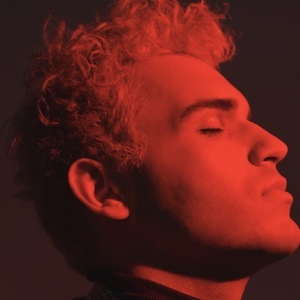 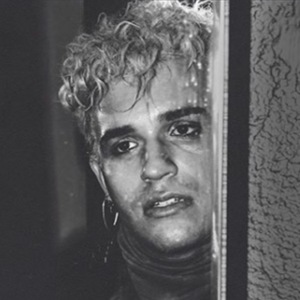 Pop music performer whose 2019 single "Numb" garnered the attention of industry publications such as Billboard. The song was played more than 150,000 times on Spotify in it's first week.

He posed for a photograph with Lizzo in August of 2019.

He and his sister lived in Hawaii for a time.

His single "Numb" ended up on a public playlist made by Adam Lambert.

Carlos Vara Is A Member Of